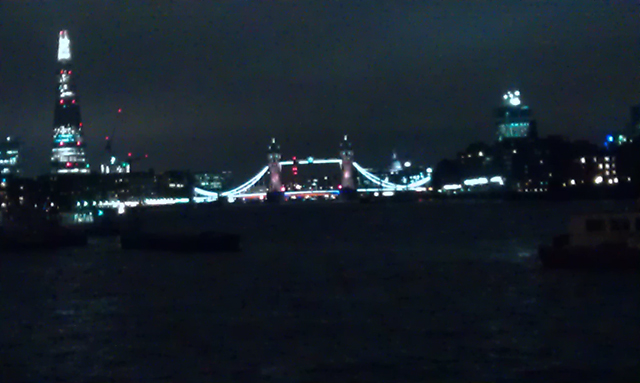 This will be known as the weekend when the provincials hit town with a vengeance.

Friday saw us in Streatham and Brixton as the son and I accompanied the husband for a business meeting. Yes, we are sad like that – although we did sit on separate tables at Caffe Nero and pretended we didn’t know each other.

Then it was over to Brixton Village in search of the perfect biryani – surely in a place like this where intense focus is on street food, we would find a good biryani? No. Nuffink, Nada. Nahi.

Although the locals did try to help – an Indian newspaper vendor at Brixton station salivated over a place called Elephant and gave us precise directions to it; another Sri Lankan convenience store owner came out of his shop and pointed Elephant out to me; and a Sardar stall owner commiserated with us when Elephant was closed and took us by the arm to Bombay Tandoori – which was also closed. Sorely disappointed and not even with the odd cupcake to lighten the mood we traipsed home.

Saturday saw us doing some bank admin at Tottenham Court road and then because the son and I had passed out of boredom in our chairs – husband came up with the bright idea of taking the DLR to Cutty Sark and walking back from Greenwich to London Bridge along the Thames.

And, dear reader, what a long and lovely walk that was – but as expected not a biryani in sight.

It started off well in Greenwich when I got very excited by the food market in the village especially by a stall run by two Indian aunties – but they were concentrating on Samosas and the staple Indian aunty favourite – Aloo Matar(rrr). The husband refused to enter a place called Mughali Tandoori or some such because the biryani cost £11.00 and we all had tea, scones and cupcakes to live with the loss.

After that it was barren along the Thames all the way to London Bridge though we did pass through some very interesting and hardcore bits of Lewisham – but being provincial were too petrified to look around for Indian places.

Finally, out of desperation I picked up a chicken and a veg biryani at a place called Lal Qila on Warren Street – husband erroneously thought he used to eat there in his Uni days, only to realise AFTER I had bought the biryanis that they used to avoid Lal Qila and go to a place next to it which is now closed. Gloom and doom.

But the biryani wasn’t bad at all – in fact it was better than Bhattis at Covent Garden and for half the price! Here is how it scored:

Biryanometer rating: 3/5 – but hey, it costs only £3.50 and was better than some of the stuff we’ve tasted!

The dryness did pose a great problem – so I had some dal with it as usual whilst the husband had his with some Marks and Spencer potato salad on the side. Don’t ask – I normally don’t.